By: Molly Gabel and Kyllan Kershaw 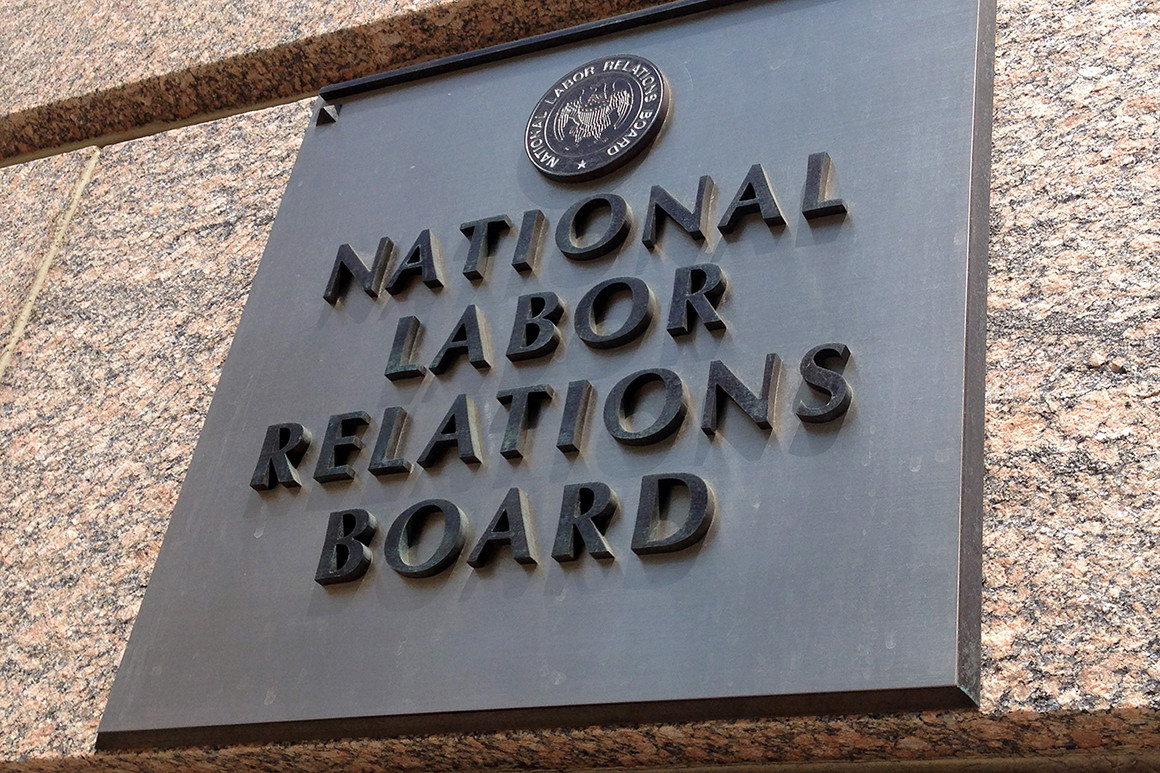 In her memo, Abruzzo instructed Regional Offices to begin seeking injunctive relief in broader circumstances.  “Regions should promptly investigate alleged Section 8(a)(1) threats or coercion made during an organizing drive and immediately submit those cases for consideration of injunctive relief even in the absence of discharges or other Section 8(a)(3) violations or during the pendency of discharge or other Section 8(a)(3) investigations.”  Abruzzo reasons that such action is necessary to avoid “threats often escalat[ing] into action,” assuming that allegations of such threats “often” translate to unlawful discharges, job elimination, etc.

The memo further directs Regions and the NLRB’s Injunction Litigation Branch to “consider all contextual circumstances to determine whether it may be appropriate to recommend pursuit of an injunction in cases involving threats or other coercion, such as inherent impact on employees and union support; nature, frequency, severity and dissemination; hierarchal rank of the actor(s); local labor market; and recidivism, to name a few.”

Abruzzo’s directive will sweep in Section 8(a)(1) charges involving much lower level allegations.  Many such charges involve statutory supervisors’ alleged statements that require credibility determinations from a fact finder—an NLRB Administrative Law Judge.  Yet, it appears that Abruzzo is poised to seek injunctive relief in such cases well before any fact-finder renders a decision.  If injunctive relief is granted, employers may be barred from making necessary, legitimate, and otherwise lawful business decisions.  Moreover, employers will have to contend with negative press coverage and legal expenses associated with injunction litigation.  Employers with organizing activity should prepare accordingly, including by training supervisors on the nuances of an organizing campaign.